Round up of matches played 28 December 2020 by John Porter 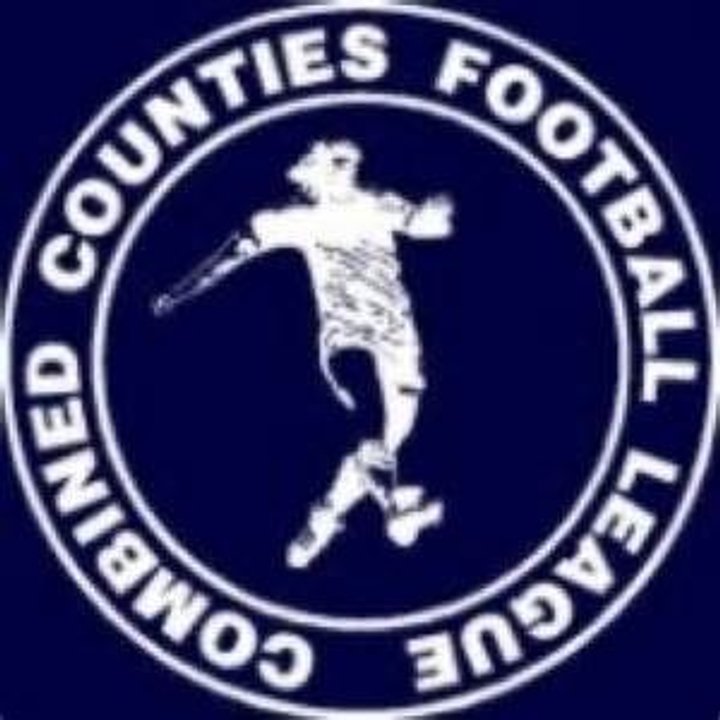 At the top of the league, Spelthorne Sports remain one point ahead of Ascot United after both sides drew. Raynes Park Vale rather surprisingly held the leaders to a goalless draw at Ashford Common, while Ascot gained a point at in-form Frimley Green.

Molesey and Knaphill both had convincing home wins without conceding a goal. The Knappers put three past Camberley Town with two goals for Matthew Bunyan, while the Moles scored five against CB Hounslow United, substitute Olalekan Osideko getting a brace. Both clubs go up two places in the table, with Molesey now fourth and Knaphill fifth. The Dragons are now in 21st position after their defeat and Hanworth Villa’s point at Southall, that game finishing 1-1. Goal difference separates the two bottom sides.

Sutton Common Rovers won at Balham by the odd goal in five. Rovers went into a three-goal lead just after the hour mark, and despite two late goals by Tom Read the Blazers couldn’t quite catch up.

Three clubs in the lower half of the table had welcome home wins. Badshot Lea overcame Egham Town 4-1, but Guildford City and Banstead Athletic had narrower victories. The Sweeney beat Sheerwater 2-1, and perhaps more surprisingly, the As prevailed 1-0 against third in the table Colliers Wood United.

Jersey Bulls completed a double over Farnham Town with a goal in each half. The visit of the leaders brought out the holiday season spectators with a massive gate of 232, the highest attendance for any game in the Division played on the mainland this season. Town remain in third place and are still one of the favourites to accompany the Bulls into the Premier Division next season.

Chessington & Hook United enjoyed their return to action with a 4-3 victory over fourth in the table Tooting Bec. Chessy made a blistering start with three goals in the first ten minutes, and Bec were never quite able to catch up.

The biggest win in the Division was by Fleet Spurs, who completed a league double over 10-man Godalming Town with a 5-0 away victory, three of the goals coming from Andre Smith. This was the fourth successive defeat for the Gs and the sixth win in eight games for Spurs after a run of eight defeats in the previous eight. Who says that momentum isn’t important?

Normally free-scoring Bedfont & Feltham had to settle for a 0-0 draw at Bagshot, but remain in second place, an eye-watering 26 points behind the Bulls.

There were 3-2 wins for Kensington & Ealing Borough at Deportivo Galicia and Epsom & Ewell at home to Westside. In the remaining game, Cove beat Sandhurst Town 2-0 to move into seventh place, one point behind their local rivals.