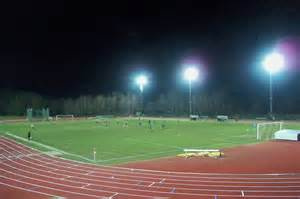 Well done to Godalming, Westfield and Frimley for their assistance

It has been confirmed by the Spectrum authorities that Guildford City will not be able to return to their own ground until next season, following delays to the restoration work on the track around the pitch.

As a result, Guildford Secretary Barry Underwood has been busy arranging for alternative home venues for the remainder of the season and has produced a full list of where the club will be playing, with the approval of the League

Here is the schedule:

Desoite the massive inconvenience caused by no fault of their own, Barry acted speedily as soon as it was known that the problem had intensified. The League would also like to thank the three clubs involved who have readily volunteered their grounds which has enabled a potentially difficult problem to be almost seamlessly resolved