All change at Cobham 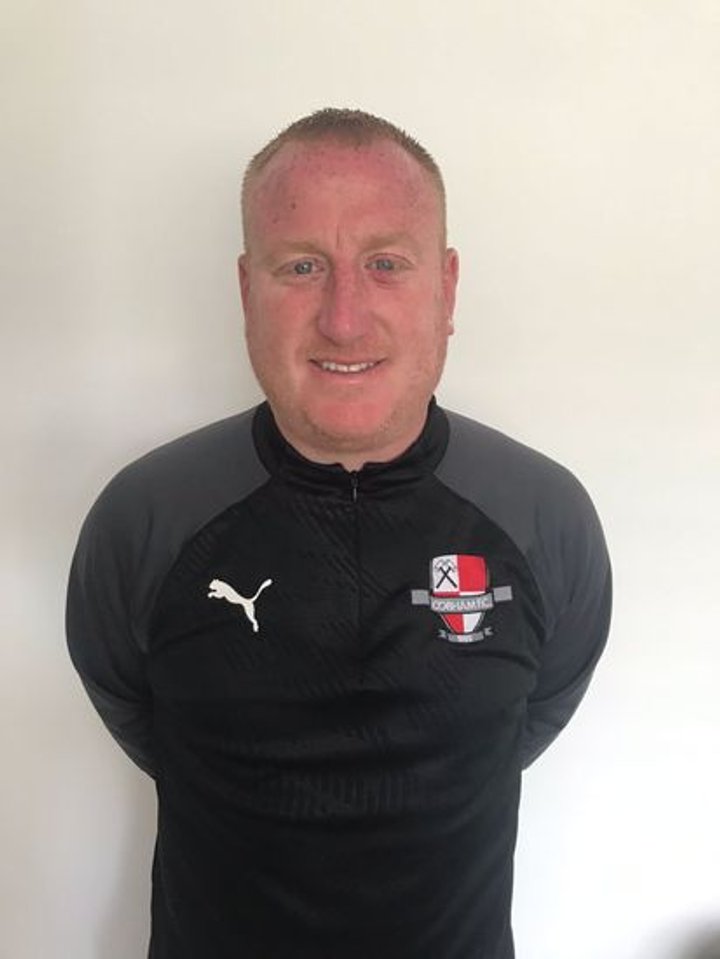 Cobham have appointed Craig Lewington as the new First Team Manager and will take up his position with immediate effect.

Craig comes from a footballing family, his father Ray, a regular visitor to the club over the past 2 seasons currently Assistant Manager at Watford and previously England after his own managerial and prior to that successful playing career; and of course his brother Dean who has been the MK Dons captain and stalwart for the last 18 years.

Craig said “I’m really pleased to be taking on this role, its a lovely club with great people involved and with the development plans off the pitch its an exciting time to be a part of it. I’ve enjoyed my time here as a player and we have some good talent here, but now is a good time for me to switch my focus towards management and see how we can progress. The foundations laid here by Sam have put us in a good place and I'm pleased to be following him in to this role.”

Chairman Dave Tippetts said “It’s a great thing that Craig has agreed to be our Manager, it brings some continuity after being here for a couple of years and getting to know the club and the people, but also gives a sense of inevitable freshness and we are really looking forward to next season.”