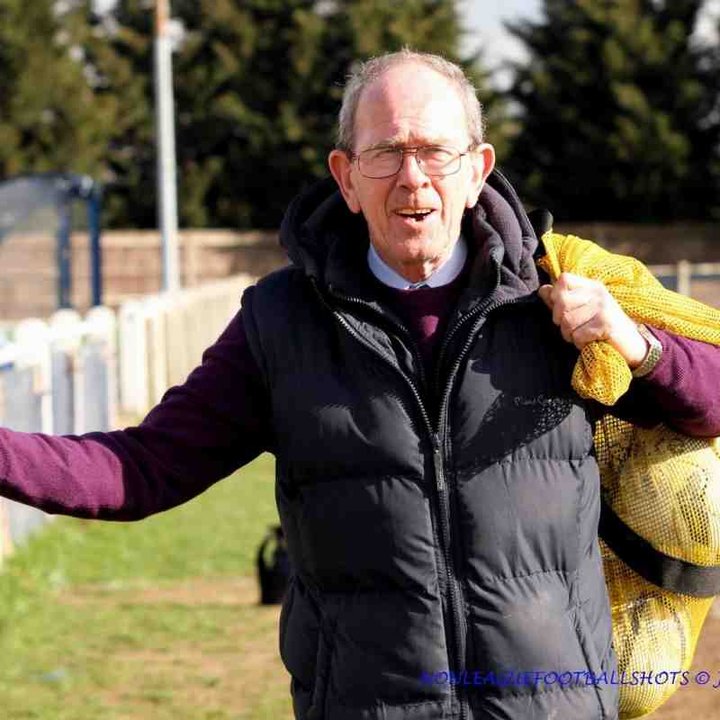 Chairman Brian Barry to step down

Bedfont & Feltham have made the following announcement on their web site

"Brian Barry, our chairman, has announced he is to step down in February 2021 due to personal reasons.

Brian has been chairman of the club since its inception in 2012 and was previously chairman of Feltham FC, having been involved in local football for over 30 years.

His role at the club has been hailed by colleagues, friends and supporters. The reason he is held in such affection and respect by Bedfont & Feltham fans, and local Non-League football fans in general, is because he is someone who really cares for his club.

In a statement, Brian said: “I retired a few years ago to have more time to pursue my hobby of helping out a bit more at the club but it has now become time to step down for the sake of my health, wellbeing and family. I would like to thank the committee for the opportunity to chair the club for the last 8 years and I wish them every success in the future."

The League would echo the words of the club in that Barry has been a mainstay not only of his club but also the League in recent seasons, serving as a Club Representative on the League on a number of occasions, and a man whose views were always sought. We wish him a long and happy retirement.