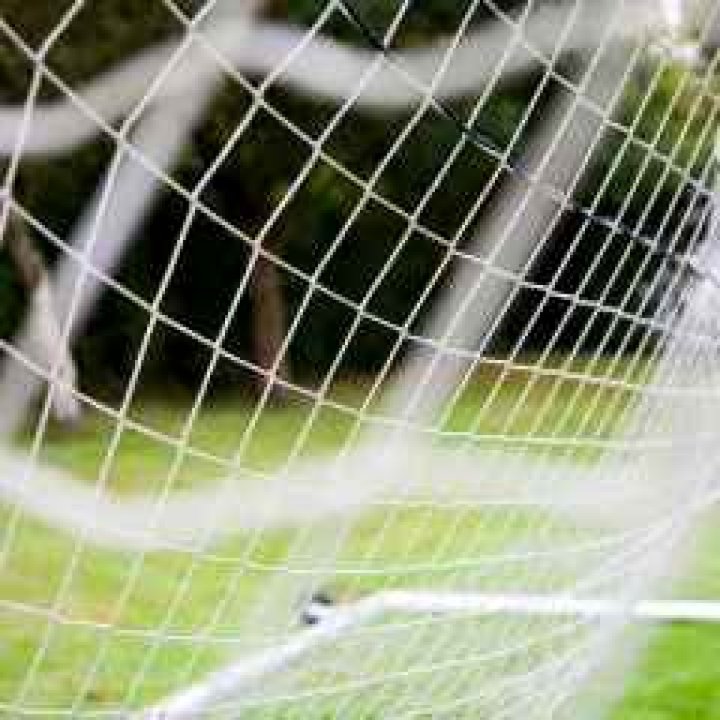 Competition Secretary John Cronk along with Treasurer Steve Parsons have conducted the draw for the new season’s Southern Combination Challenge Cup. This competition has run since 1958 and used to boast some big non-league names.

In more recent seasons it has become more like a supplementary CCL League Cup competition but there are still clubs from other leagues who enter.
Every year there are one or two “new boys” and, amongst others, this season the competition welcomes British Airways FC from the Middlesex County League, Dorking Wanderers now in the Ryman League, Horsley from the Surrey Elite League and Eversley & California from the Surrey Elite League.

The full draw has been made and is as follows:

PLEASE NOTE.
Clubs marked with an Asterisk * without the use of floodlit grounds, are to switch any ‘HOME’ fixtures to their
Opponent’s ground