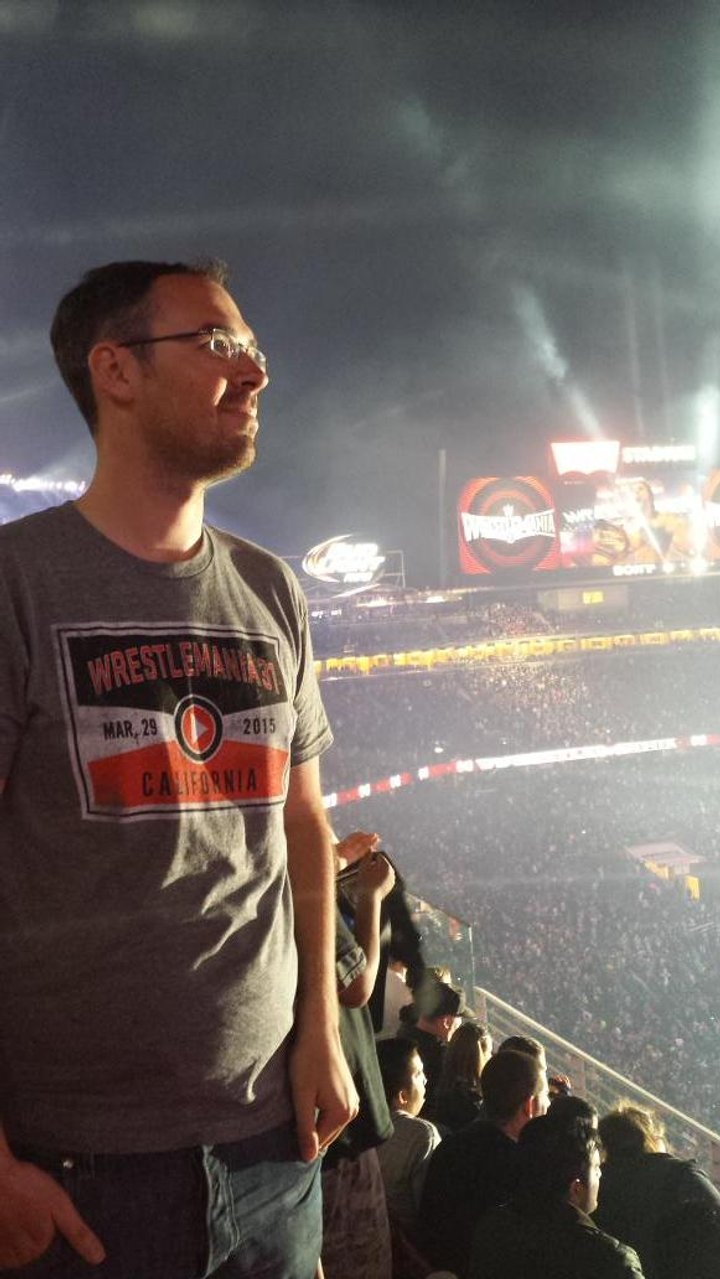 It’s FA Vase time again and whilst we would have liked to have more of our clubs involved we have eight of them competing, with the sure knowledge that at least two will figure in the 3rd Round, as there are two all CCL ties.

The first is Abbey Rangers playing at home to Ascot United, the two clubs having met seven days ago at Ascot in the league, a match that saw the home side just come out on top by 2 goals to 1. It’s impossible to make a meaningful prediction on this one.

The other all CCL tie is equally intriguing with local rivals SCR and Raynes Park Vale paired together. There have been some difficulties with the lights at Vale and despite the fact that the lights have now been fully repaired, Raynes Park were unable to submit the appropriate lighting certificate before the deadline imposed by the FA and, as a result, the tie is now being played at SCR (Sutton United FC). Any replay will also be played at SCR.

The next tie sees Redhill facing a tough match away to Binfield who are riding high in 3rd place in the Hellenic table. The Lobsters’ season has stuttered somewhat this campaign and they will need to be at their best.

It’s deja vu for Badshot Lea as they return to Christchurch FC, who they have already played and beaten in this season’s FA Cup. It’s another tough tie for the Baggies with their opponents now in 2nd place in the Wessex League table.

The final tie on Saturday for our clubs sees our last Div One representatives, Bedfont & Feltham, travelling to Welling Town of the Southern Counties East League, who play in Thamesmead. They have had a meteoric rise in recent seasons and they are now doing very well in the Premier Division of their league. This is also their first ever season in the FA Vase. B & F manager Adam Bessant (pictured)will undoubtedly have his troops marshalled for the game.

There is one tie left, which is being played on Sunday (3.00 p.m.) between Southall and Seaford Town, at Ashford Town (Mx) FC. Despite a shock defeat at home to bottom club Banstead last week, Southall are a class outfit at times but will be respectful of Step 6 Seaford who have come through three rounds of the competition beating higher level clubs. As their name suggests Seaford is on the coast between Newhaven and Eastbourne and they are currently around mid table in their division of the Southern Combination.

Good luck to all our clubs.

 For Step 7 Clubs seeking promotion This is what you have to do!