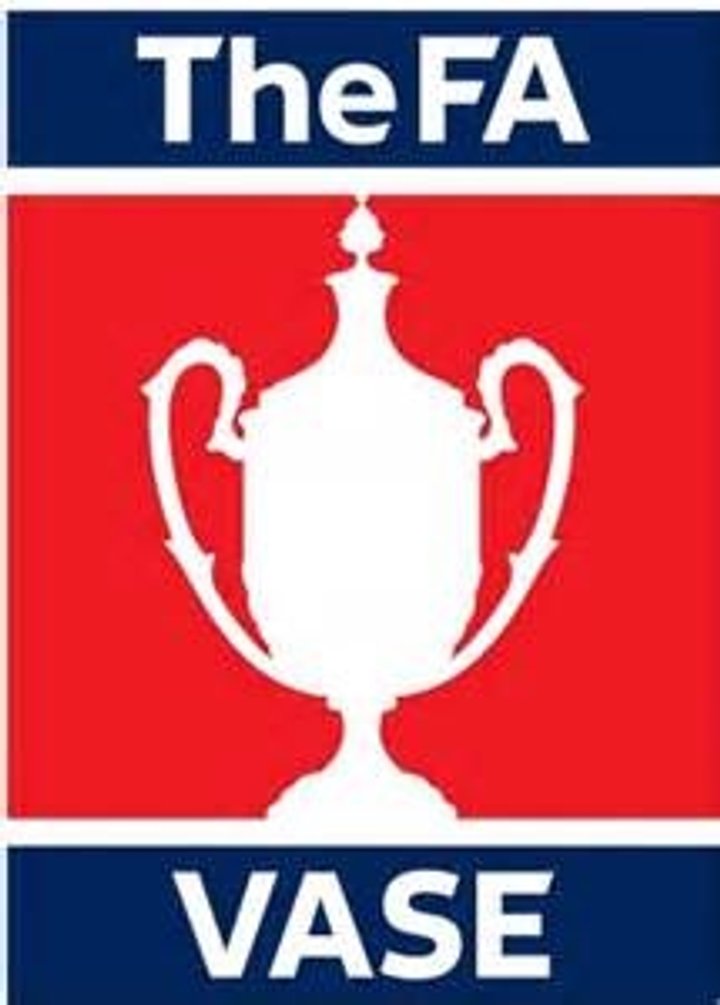 This weekend marks the 4th Round of the FA Buildbase Vase for season 21-22.

There are 32 clubs left in so there are 16 ties and we have now reached the stage where all 32 clubs will be harbouring thoughts of making it all the way to Wembley. We, the CCL, still have 4 clubs fighting for a place in the 5th Round, where the draw goes completely national although there are a number of long trips in this weekend’s matches.

Looking at our clubs, firstly we have London Lions, top of Division One and our only Step 6 club left in the competition making journey northwards to meet Coventry Sphinx FC., members of the United Counties League. They currently sit in 8th place in the Premier Division South table having won 13 and lost 10 of their 23 league matches to date. Last season they reached the 3rd Round of the competition but their best season was in 2007-08 when they lost 0-1 in a quarter final replay to Kirkham and Wesham.
Lions, of course, have taken Division One of the CCL by storm this season having won no less than 17 matches out of the 19 played.

Next on the list is Southall FC, previous finalists, who will meet Somerset side, Clevedon Town from the Western League.

Clevedon have slipped from the Southern League in recent seasons, dropping down to Step 5 at the end of season 14-15 and then enduring a few mediocre seasons in the Western League. They do now though look as if they may be on the way back, finishing in 6th place in the last full season, 18-19. At the moment they are in mid-table but have enjoyed some good runs in the Vase, although for a good number of seasons they played in the FA Trophy. Their best run in the Vase came back in the 1987-88 season when they battled through to the quarter final, when they lost 0-2 away to Sudbury Town.

Also meeting Western League opposition are Egham Town who are on their way to Devon to play against Bucklands Athletic, who are based in Newton Abbott. They had their best Vase run in the 16-17 Season when they reached the quarter-final, losing at that stage to Bromsgrove Sporting 0-2. This season they currently sit in 8th place in the table with 10 wins and 7 defeats from their 22 matches to date.

Egham have won 4 and drawn 2 of their last six league matches having recovered from the pre-season disaster when their main stand was burnt down by vandals.

Finally we turn to Raynes Park Vale who have taken great strides in their ground improvements this season under Chairman John Dalton.

They have been drawn at home and will meet Stansfeld FC who are a Step 6 club in Division One of the Southern Counties East League, in which they are doing very well, being currently placed in 2nd position, just one point behind the leaders but with two matches in hand. They have only been at this level since the 17-18 season and thus do not have a long FA Vase record. Back at the start of the current season they beat Bagshot in the 1st Qualifying Round, 3-1, and in previous seasons have lost to Colliers Wood and beaten Bedfont & Feltham, Knaphill and AFC Hayes in the competition, the last two being on penalties.

Good luck to all our clubs