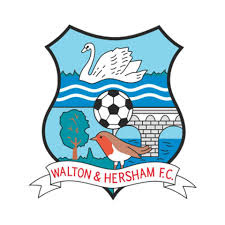 The Club announces that George Busumbru has stepped down from his role as First Team Manager with immediate effect.

The entire club, most notably the new ownership, owe an immense debt of gratitude to George for his tireless work throughout the first season of the Swans’ new era. Our third placed position in the league and semi-final cup berth have been a testament to George’s intense passion and hunger to http://www.pitchero.com/bbcode/succeed at the club, it is an incredible shame that we have not been able to complete the season to enjoy the promotion that George and the Club have so richly deserved.

We look forward to working with George in a future footballing developmental role, continuing to once again offer him our utmost support for our Under-18 side and other footballing affairs he undertakes with the club next season.

The Club will make no further comment regarding the First Team Manager role at this time.