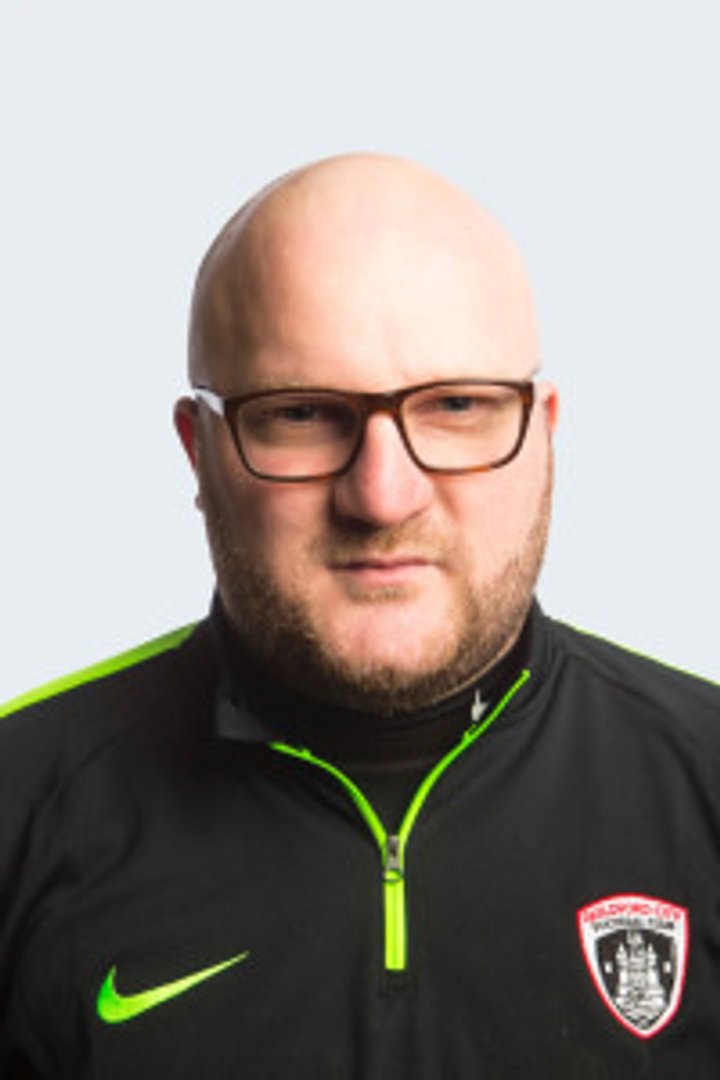 Guildford City Football Club wish to announce that following our defeat at Knaphill yesterday, our long-standing manager Chris Balchin has tendered his resignation.

Ironically this game had been Chris’s 150th game in charge of his beloved home-town club. First appointed in May 2017, he led the team through some highs and lows, but he always had the best interests of the club at heart. Most importantly he played a major role in helping stabilise the club at a time when there had been too many changes. Chris wasn’t just the manager; he was actively involved in all facets of the club, including selling sponsorships and initiating the formation of the U23 side. He loved the fans and the fans loved him because he wore his heart on his sleeve.

Chris has asked that we publish his own statement at this regrettable time.

It’s very difficult for me to be writing this but I feel it’s the right time for me to walk away from a club that I love dearly. I’ve had 4 years here and some memories that will last a lifetime. I’ve met some amazing people along the way.

I’d like to thank my players and staff for everything over my time here. I’d like to thank Barry personally for the time and effort he puts in and nothing is ever too much. I’d also like to thank the committee for giving me the opportunity, thank you all. You have a chairman in David who will take this club to the next level I’m sure. Finally the supporters. You’ve been unbelievable. You made my time at this great club so special and I’ll hold the memories close to me forever.

I wish the club all the best for the future, but the time is right for me to walk away. It’s a job I’m proud of and I’ll always be part of the Sweeney.

God bless you all.
Chris

The Club has asked the current assistant Tristan Rees to act as caretaker manager whilst the process of appointing a permanent replacement begins. More details on the vacant position will be announced on Monday 14 December.