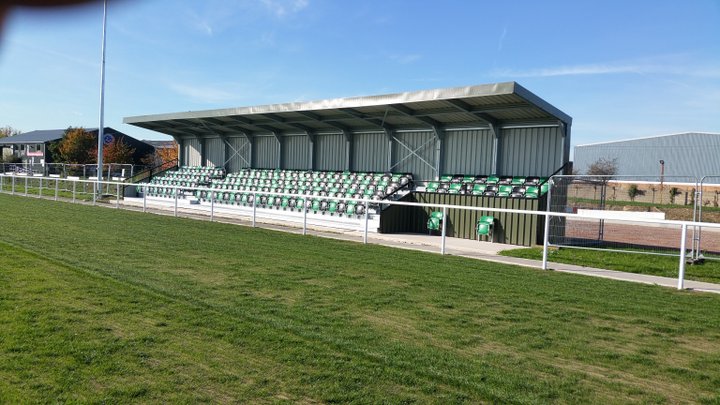 Following discussions and meeting of the Club Committee.

We at CB Hounslow UTD FC would like to announce that Daniel (Dan) Ranger will be appointed to the role of ‘1st team Manager’ effective immediately.

Dan’s first job will be to talk with existing players from the 1st team to ascertain who he wishes to keep on and who wants to stay on.
Dan will then meet with the full club management over the coming weeks before everyone tries to have a break for the summer.

We would like to wish all the departing players and managers well for the future and as football is such a small world, we look forward to catching up again.