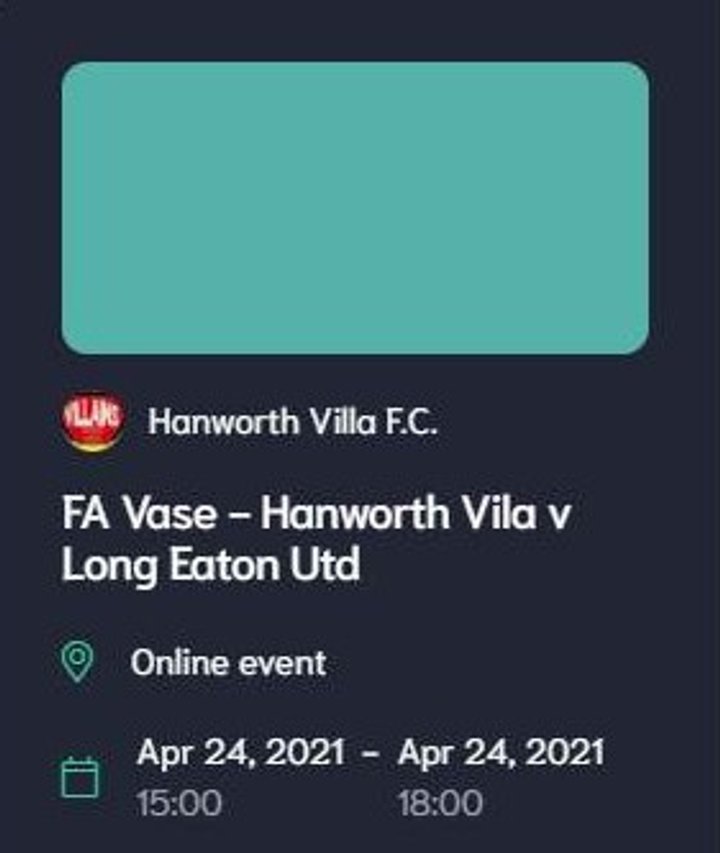 We lost SCR and Walton & Hersham last week in the FA Vase, although both clubs are to be congratulated upon their fine run in the competition.

That leaves us with two clubs in action in the 5th Round this coming Saturday (24 April).

Firstly, Cobham will play at home to Leighton Town, from the Spartan S. Midlands League. Leighton were a longstanding Ste 4 side in the Southern League, until they were relegated to the SSML at the end of the 2015-2016 season. They have an impressive Vase record in recent seasons twice reaching the quarter finals in recent times, in 2017-2018 and 2019-2020. Last week they managed to put out Walton & Hersham from our Division One by the odd goal in three.

Our other representatives are Hanworth Villa who will face Midland League opponents in Long Eaton United. They switched to the Midland League in 2014-2015 after many seasons in the Northern Counties East League. Last week Villa needed penalties to beat Mulbarton Wanderers from Norwich, but they came through and hope to make further progress in what is already their best ever Vase performance.

Although we are still not allowed any spectators at this level, and thus no income, Villa have made arrangements to stream the match at a cost of £5. 50% of the match arrangement fee is being donated to Prostrate Cancer fund. Both teams will benefit from every ticket sold as it will offset the £1000 cost of staging the game for which there is no income from Spectators. To obtain your pass, go to https://ticketpass.events/Pmly