Round Up from Sat 5 September 20

Ascot United continued as they left off before the pandemic struck with a 7-1 victory at Molesey. Ian Davies scored four and Harry Laffin two. Another side with a spanking away win were Southall, who triumphed 4-0 at Cobham. The other away winners in the Division were Sutton Common Rovers, for whom Shawn Lyle scored both goals in a 2-0 victory over Egham Town.

There were home wins for Banstead Athletic, Raynes Park Vale and Spelthorne Sports. The As beat Badshot Lea 2-0, the Vale were 2-1 winners against Camberley Town and Spelly overcame Frimley Green 2-0. 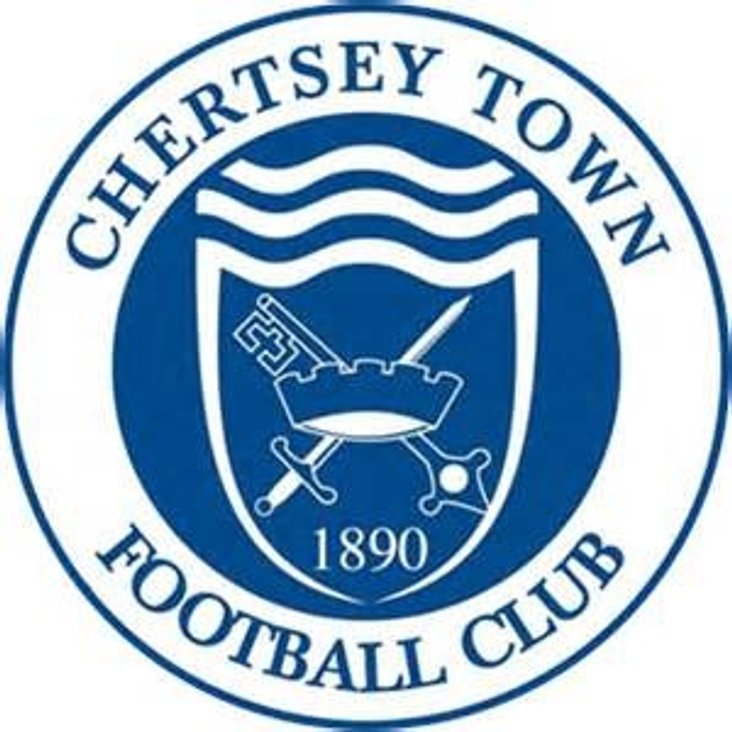 The other three games all ended in 1-1 draws. Abbey Rangers were held at home by Colliers Wood United, Guildford City drew at CB Hounslow United and Knaphill shared the points at Hanworth Villa. Redhill’s game at Sheerwater was postponed.

The most spectacular result in this Division came at Walton-on-Thames, where the Swans had five different scorers, with Darren Simpson bagging a pair, in scoring six without reply against Ash United. Jersey Bulls carried on last season’s form winning 4-1 at Bedfont & Feltham, with Kieran Lester scoring two. Other away winners were British Airways by 2-0 against Bagshot and Kensington & Ealing Borough who overcame Fleet Spurs 3-1.

Westside followed up their midweek FA Cup victory with a 5-1 victory over Sandhurst Town at their new venue, the Wibbandune Sports Ground, where they are ground-sharing with Colliers Wood. Tevon Webster notched a hat-trick.

AFC Hayes beat Epsom & Ewell by the odd goal in three at Farm Park thanks to goals from Trey Pender-Brown. Chessington & Hook United were 2-0 home winners against Cove. Farnham Town were too strong for Dorking Wanderers Reserves, winning 3-0 at the Memorial Ground. The other games – Eversley & California v FC Deportivo Galicia and Tooting Bec v Godalming Town – both finished in 1-1 draws.

Weekly Bulletin  Now available for download from this site