Change of Manager at Farleigh 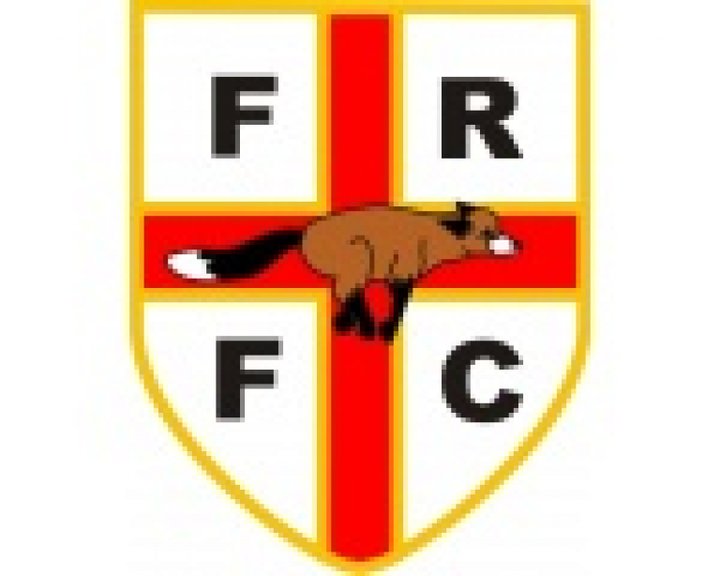 Farleigh Rovers are delighted to announce the appointment of Duncan Alger as the new first team manager. Duncan's first game in charge of the first team will be on Tuesday evening against Coney Hall FC, although he was due to be in attendance at Saturday's pre-season friendly against Sutton Common Rovers.

Duncan arrived at Farleigh in the summer of 2014 and instantly became a popular figure around the club. His playing career includes clubs such as Chipstead, Molesey, Whyteleafe and Croydon Athletic so brings with him a knowledge of what is needed by both players and a team at this level and beyond.

Duncan has also been assistant manager in recent years with a stint Chipstead reserves followed by two years at AFC Croydon Athletic.

The committee are pleased not only with the appointment, but also with how swiftly it was all arranged as we head towards the season opener next Saturday.