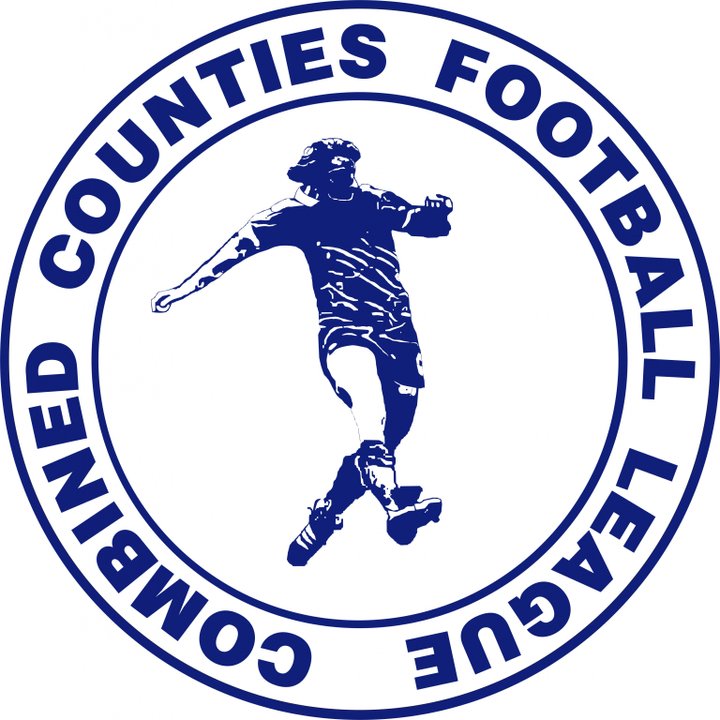 MATCHES AFFECTED BY THE DEATH OF THE QUEEN

We lost a total of 30 league matches as a result of the blanket ban from playing on Saturday 10 September. I received a number of emails from clubs giving their views and they were across the whole spectrum with one or two clubs not really wishing to play until the funeral was over with others saying that all fixtures should have gone ahead.

I have spoken with the Chairman and have agreed that we will follow the instructions of the Football Association. They have approved matches during the coming midweek so all our fixtures between Tuesday 13 September and Thursday 15 September will go ahead as scheduled. We do not have many midweek matches anyway this week although there are now one or two more, where clubs have arranged to play the matches postponed on Saturday in this coming midwee.

We anticipate that all scheduled matches on Saturday 17 September and from Tuesday 20 September onwards will go ahead as scheduled. Should that change I will advise accordingly.

Given that the funeral is taking place on Monday 19 September, the one match scheduled for that evening (Langley v Virginia Water) is postponed and will be re-arranged in due course.

Very few of the matches that were scheduled to be played last week will be able to be rearranged on a Saturday and will be largely in midweek. I shall leave any re-arrangements (except those already advised to me) for at least 7 days before I re-schedule, to allow clubs wishing to agree dates with one another to do so.

It is suggested that a minute’s silence (or clapping) should take place prior to each match until such time that the funeral has happened.