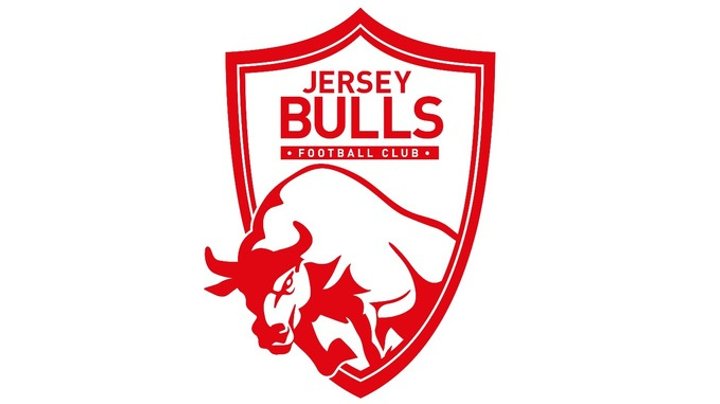 There is exciting news for the League following the receipt of an application from the newly formed Jersey Bulls FC, who are seeking to enter the National League System by joining the CCL next season.

Officials from both the FA and the League flew out to Jersey a fortnight ago for a meeting with the newly formed club, along with representatives from the Jersey FA, the local Jersey Combination and members of the States of Jersey, including the Sports Minister.

A ground inspection at Springfield Park also took place and whilst there are some fairly minor matters that need attention, it will be a ground where everyone can enjoy playing, being a state of the art 3G pitch with an impressive stand and other facilities.

Having received the application, the Management Committee will discuss it at the next meeting on Monday 17 December and if matters go smoothly, the application will be endorsed by the League and passed to the Leagues Committee of the Football Association, who will make the final decision in the usual manner.

In general terms, matches in Jersey will be based largely upon the League's previous experience with Guernsey FC.

 Brief Review Sat 15 December 48 goals in the Premier Division, a record for this season at least