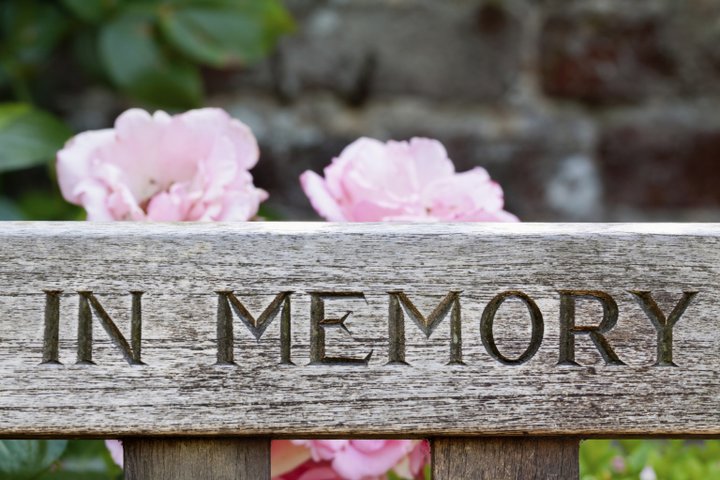 "It is with deepest regret that we have to announce the passing of our dear friend and colleague Alan Hale.

Alan held the position of Vice-Chairman and Treasurer and was the longest serving officer at the club.

He will be sorely missed by everyone at the club and all that knew him through his long service to Non League Football.

Our thoughts are with Alan's family at this sad time."

Alan was heavily involved for many years with Bedfont FC who were a leading club in the CCL prior to the merger with Feltham FC to form the current club. He will be greatly missed and the League sends its condolences to Bedfont & Feltham and, of course, Alan's family