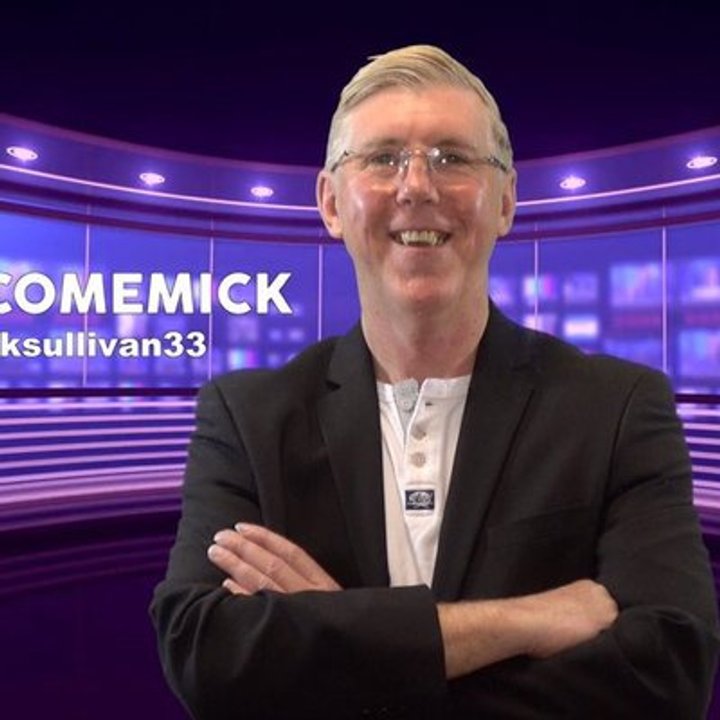 We have 4 Managers from the SECL,SCFL & Combined Counties plus Ray Lewis the Ex Premiership Ref & High FA ranking official.

Ex-Merstham manaer Mick Sullivan, along with co-presenter Leigh Dynan will be presenting the show which starts at 7.45pm this Wednesday 11th December live from Horley Town FC

1/ Refereeing Standard at this level Good or Bad ?

2/ Are Sin bins Working at this level ?

3/ Is Promotion & Relegation fair at this level plus what clarification is there for the end of this season .

We have fun Gaff & Cap like Mr & Mrs with one of the managers at the end .

We will take viewers questions via the periscope screen which you can type or a phone number we will give out on the night .

To view the show live ,all you need to do is download the free app called periscope on your phone or iPad and then follow homecall59 which is also connected to @micksullivan33 twitter account

 CCL: Summary of results for 7 & 10 December League Round Up by John Porter