We say farewell to Denis 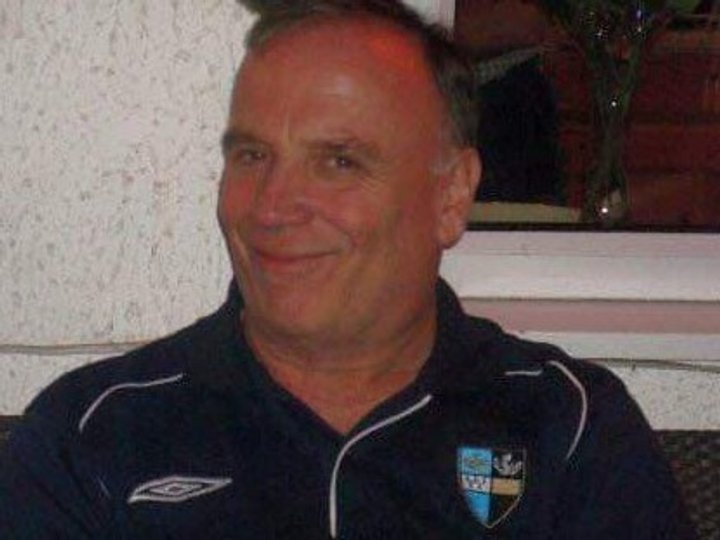 "Denis Hayes, one of the CCFL's longest serving observers has decided to hang up his notepad and pen and to move to Scotland.

With playing, Denis has been involved in the game over 50 years. He began refereeing in the late 1970s and went 3-2-1 in consecutive years. He started observing in 1983 through the Army FA and then progressed via the Hampshire League to the Isthmian League and has been a Contrib observer for 20 years.

In terms of his involvement with the CCFL, he first observed back in the 1980s. After moving away due to marriage, he returned to the League and has been observing CCFL officials now for 21 years.

Many of us (myself included) will miss him both as a friend and loyal and highly respected figure within our League. We wish him all the various best for a healthy and happy retirement"