FLEET RELISHING THEIR TRIP TO JERSEY 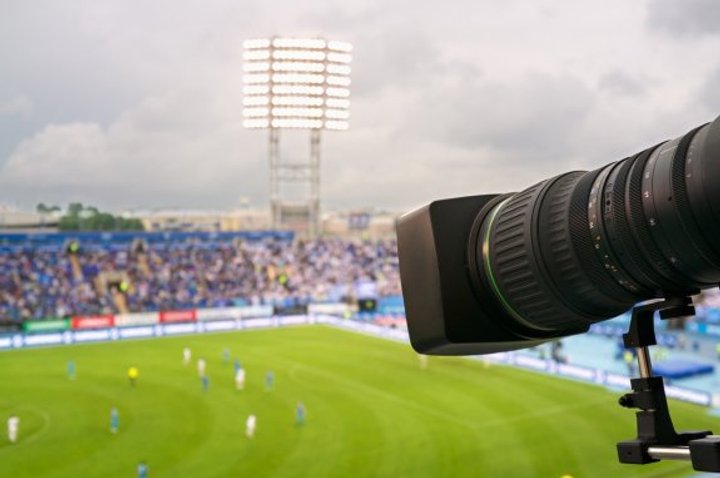 15-minute documentary being made of Fleet Spurs visit to Jersey Bulls!

Fleet Spurs Football Club is proud to announce that the club has commissioned a 15-minute documentary to be made of the upcoming trip to Jersey to play against Jersey Bulls at the Springfields Stadium in St Hellier. The film will be recorded and edited by James Simms, the club's Director of Football and will feature details of the entire day including match highlights.

Why are we making a documentary?

The trip to Jersey encapsulates a critical moment in the history of Fleet Spurs Football club. After years of pressure, financial difficulty and changes to the fundamental structure of the club, Fleet Spurs is pressing forward with a new, fresh identity and structure. In recent months, the club's youth and senior sections have merged, a brand new, forward-thinking committee has been appointed and the new 1st team management structure has shown immediate impact being unbeaten in the Combined Counties League for the entirety of the time they have been together spanning nine games and involving six wins. Newly appointed Joint First Team Manager Adrian Wilson said "I am new to the club but already so much has changed. If this club goes where I believe it can go, this documentary is going to encapsulate the moment where the journey began." Wilson went on "Really, it's James Simms's baby. He suggested it to me a month ago and, at first, I thought it would just be a video. Now I realise that it is a combination of sport, art and history. It will also be lots of fun."

Making a video is a pretty easy thing to do in 2019, but to capture the "feeling" of a whole team of people on film is a little trickier. James Simms said "I want the video to stand up to scrutiny. I want it to show people about our day, the match, the opponent, the drama and the excitement but I also want it to be about teamwork and unity, showing what can be achieved, win, lose or draw, by a group of people working together." Simms went on "You have also got to consider Jersey Bulls and the people of Jersey in this. They have committed to football in the English structure and we have the opportunity to capture that at the very outset."

It is expected that over 25 hours of footage will be captured on the day utilising 5 different cameras and three different microphones. The film will tell a story but will also have a message. Simms said "We've agreed with OddBalls that we will feature them and their work in our film. OddBalls Foundation raises awareness about testicular cancer and advocates for the regular checking of balls by all males." Simms continued "It is a critical message, especially when you consider who the likely audience will be for our film."

When will the documentary be ready to watch?

Fleet Spurs expect the documentary to be available no later than September 7th, 2019.

How can I watch the documentary?

The film will be exclusively available via https://fleetspurs.com.

How much does the documentary cost?

The film is completely free for everyone.

Is the video sponsored?

At the time of this post, the documentary is not sponsored. Interested sponsors should contact James Simms via email to discuss sponsorship or product placement. Please note that, as a Charter Standard Football Club, only appropriate sponsors will be accepted.

The final word on this post goes to Fleet Spurs Club Chairman Kierin Gurrie: "Visiting Jersey will be a tremendous day out and James aims to capture the moment professionally and fairly. I hope he's ready for lots of film of me shouting encouragement from the terraces and dancing around with my shirt over my head when Fleet Spurs score the winning goal in the final minute of the game! ;)"