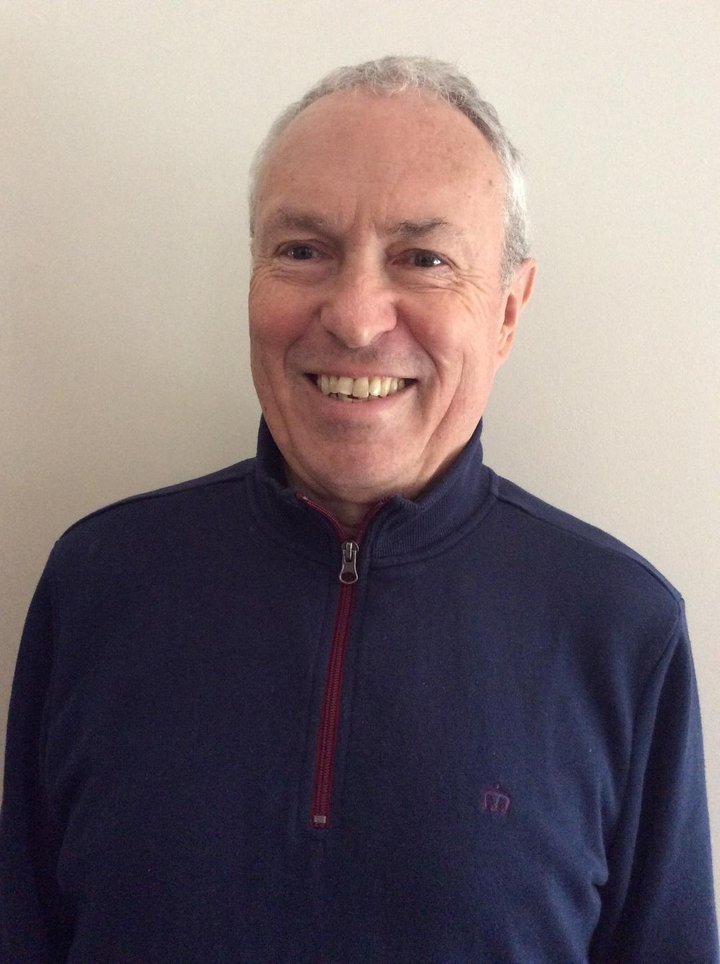 Just under a year ago, Ken Huckle, President of the Combined Counties League passed away. He had been associated with the CCFL for many years and will largely be remembered as its Referees' Secretary and, also as a respected referee himself in his younger days, officiating in the middle of the Southern League. He took a full part in the League's business, was always vocal when it came to business affecting match officials and his dedication to the CCFL could not be questioned.

In his memory it was decided to make an annual award to a match official who had rendered outstanding service to the League over a period of time.

I am delighted to announce that the inaugural recipient of this award for 2019 is Phil Paice.

This was based on his commitment and dedication to the League, as a referee and assistant, for over 20 years. He is also well-respected among his peers and below are some quotes I have received from fellow officials:

It's always a pleasure to be on the pitch with him and I think he deserves to be recognized for his commitment to the Combined Counties. (Jordan Crichlow)

Been around for ages, … still gives all that he has & refs know he will do the job. (Ian Hart)

Supported me through my first Div 1 middle (Joe Wright)

Vast amount of experience and reliable as an assistant. No nonsense attitude to the game, this ensures he gets respect from both managers and players alike. (Paul Saunders)"

Phil will be presented with this prestigious award in the near future when it is hoped that Ken's wife, Judi, will make the presentation