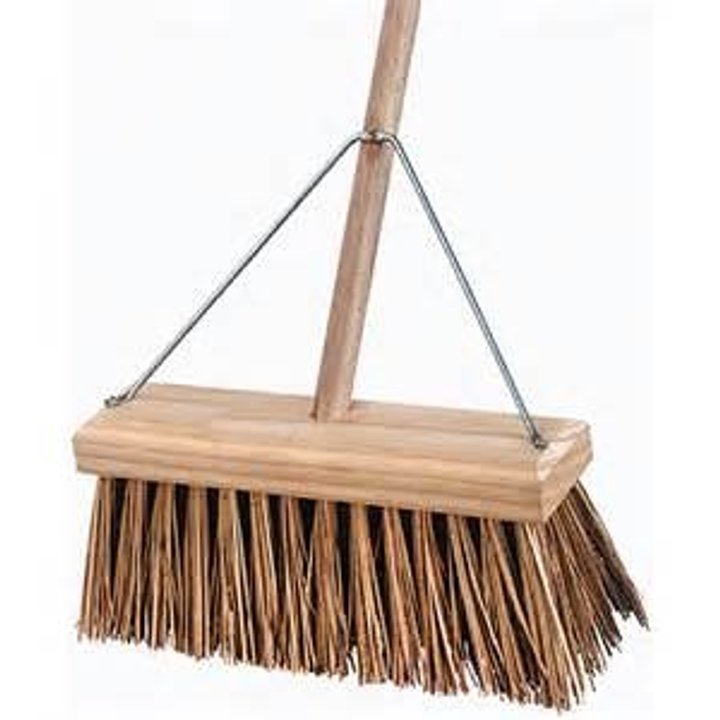 Summary of clubs leaving and coming

The FA published the now familiar club allocations for season 22-23 last week. The list is subject to ratification by the FA Council whilst clubs involved in sideways moves have the right of appeal, with any such appeals likely to be heard in early June.

Looking at our three divisions, in Premier Division North firstly, two clubs have been switched from the South Division, namely Abbey Rangers and Tadley Calleva. They are joined by two clubs relegated from the Isthmian League, being Chalfont St. Peter, who have been at Step 4 since the 2011-12 season, and Staines Town, who were in the (then named) Conference South for six seasons, the last one being in 2014-2015. It is well known locally that Staines have been racked with internal problems in recent times and there seems to be considerable doubt about whether or not they will continue to survive. The CCL will give them every opportunity to overcome the problems they face.

There are four clubs in this division coming in after transferring from the Spartan South MIdlands League, namely Broadfields United, Flackwell Heath, Harefield United and, unexpectedly Oxhey Jets, moving over from the Spartan South Midlands League after being in that league since 2004-2005. They are located some 4 miles south of Watford and as the SSML creeps further north, the Jets become only our second ever club after London Lions to be based in Herts. Looking at the season just concluded, Broadfields finished in 16th place (out of 20), Flackwell Heath in 6th place, Harefield in 11th place and Oxhey in 15th spot.

Also coming in on promotion from Division One are Wallingford Town and champions London Lions. They will be joined by 13 exiting clubs, including Holyport who received a reprieve.

Leaving the Division on promotion are Hanworth Villa and Southall, whilst Abbey Rangers and Tadley Calleva both move to the South Division. St. Panteleimon have been moved back to the SSML after just one season with us, after announcing a ground share move to Hertford Town, whilst CB Hounslow are relegated to Division One after finishing bottom. Holyport finished on the same number of points but with a better goal difference.

Overall the North Division is up from 18 to 20 clubs.

The South Division has the fewest changes overall. Coming in from the north are Abbey Rangers and Tadley Calleva, whilst Banstead Athletic have been reprieved. The only other change is Alton FC, arriving for the second time from the Wessex League, in which they ended up in 10th position in 21-22. Alton who have dropped the “Town” from their title had two seasons in recent times with the CCL in 13-14 and 14-15 before requesting a move back to the Wessex League, which was granted. Alton had, of course, been members of the CCL for three seasons in the early 80’s.

There are a number of changes in Division One, which is increased to 22 clubs next season which means that clubs will have fewer Saturdays without a match.

The changes see two clubs relegated from Premier Division level, namely CB Hounslow and Molesey. Chalvey Sports, sadly, though have been relegated to Step 7 although we don’t know where they will be placed as yet. Cove and Hillingdon Borough have both been reprieved and thus stay with us.

Two clubs have been moved sideways to us, namely Penn & Tylers Green from the SSML, Division One who finished in 10th place last season, plus Westside who make a quick return from the Southern Counties East League, where they finished in 16th position this least season.
Finally, although they were missed initially, Spartans Youth, who play at Northwood FC, are promoted from the Surrey Premier League, where they finished in 5th place and just crept in to the promotion placings.

Leaving Division One are Wallingford Town and London Lions both on promotion, with both of them staying with us in Prem Division North. Rather more sadly, as they had been very helpful at times, we lose Enfield Borough who have been earmarked for a move to the Eastern Counties League Division One, where they will have plenty of long journeys. We wish them well.

By the writer’s calculations, no fewer than 18 of the 22 clubs are ground sharing either as “owner” or “tenant”, which can be problematic as far as fixture calculation is concerned as it is a safe bet that occasionally there will be insufficient home grounds available.

The league season will start in earnest on Saturday 13th August in the Premier Divisions and Saturday 6th August in Division One.